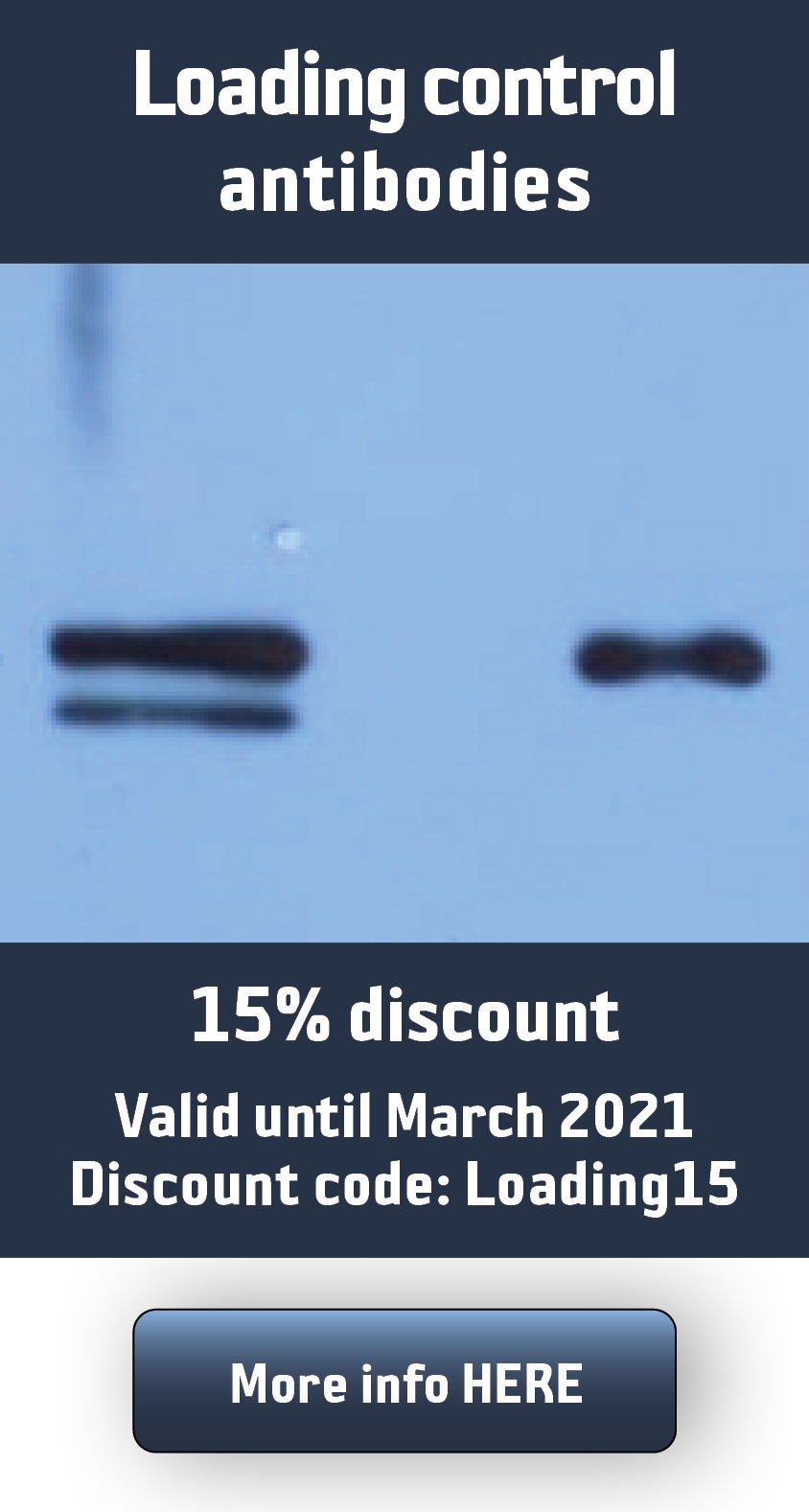 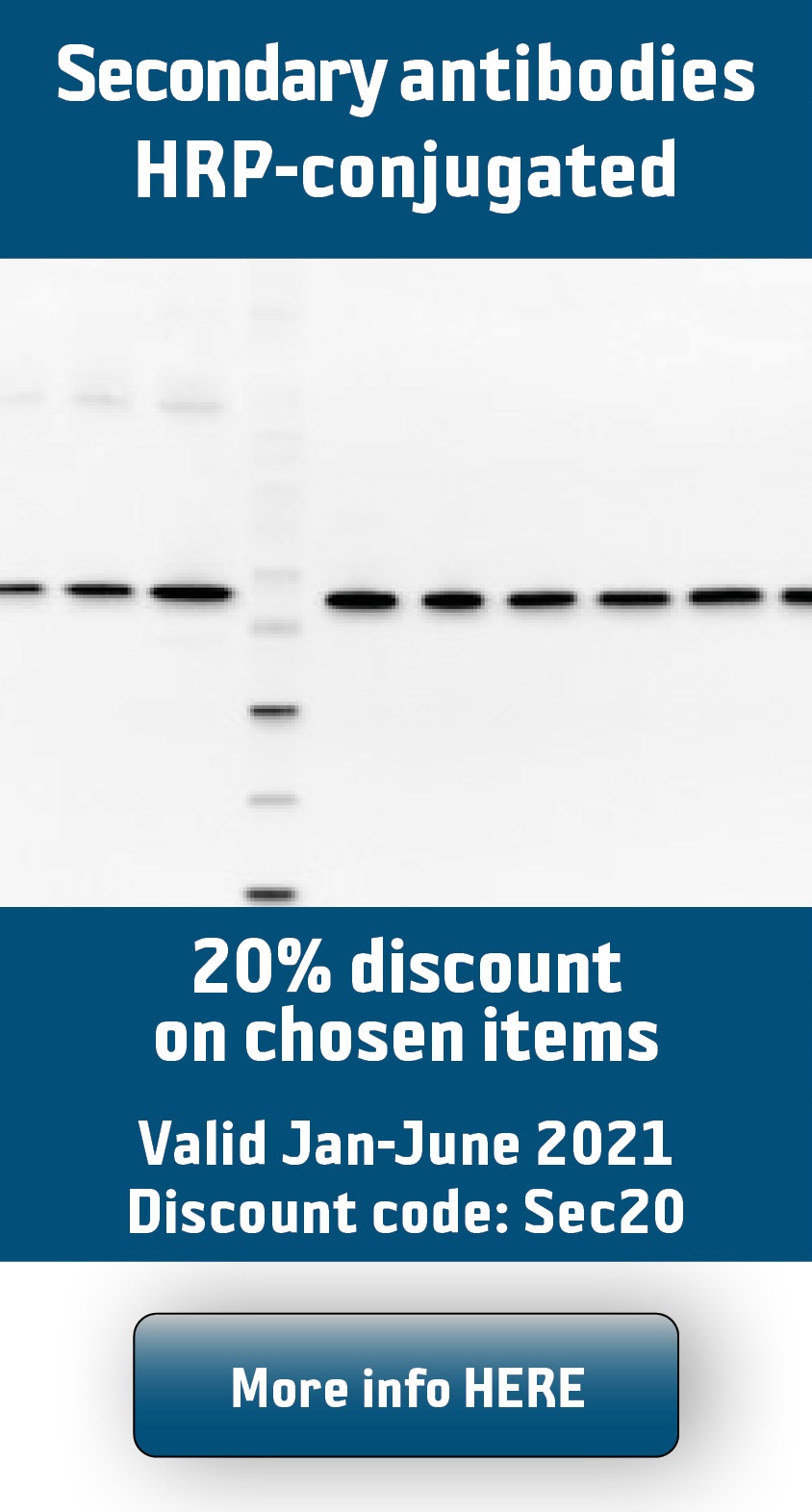 AS19 BCIP-NBT | Ready to use, single component BCIP/NBT reagent

This product is not recommended for immunohistochemical techniques. For in situ hybridization we recommend using AS19 BCIP-NBT-PLUS

Agrisera BCIP/NBT ALP Substrate is designed to localize ALP labeled probes on Western, Northern, Southern and Dot blots. When the BCIP/NBT substrate solution is added to a blotting system containing ALP labeled probes the phosphate group of BCIP is hydrolyzed by ALP. This results in the formation of reducing components that reacts with NBT, converting it to insoluble purple NBT formazan visible on the blotting membrane.